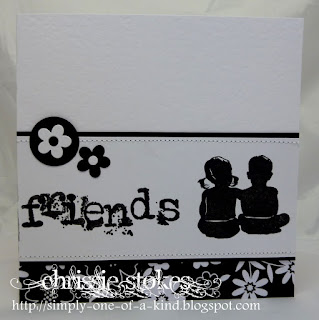 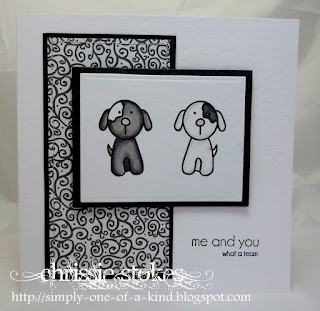 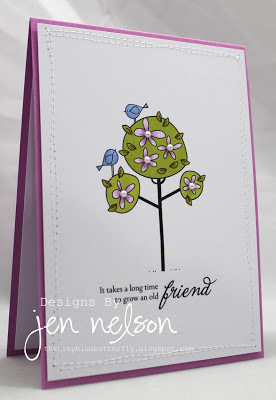 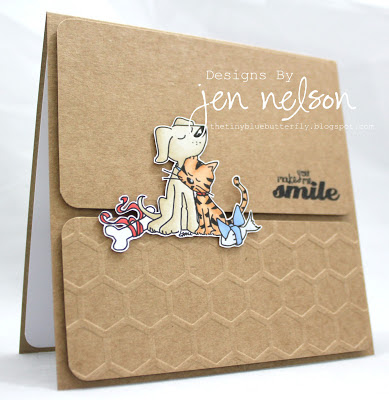 We would like to give a big cheer to all those who were not scared away by last week's tricky challenge, let's hope this week's will be a little easier!
Please don't forget to try to visit some other participants in our challenge and leave them a friendly word... it means so much!
If you have bad weather where you are at the moment, do stay warm and safe!
Posted by Chrissie at 18:00
Email ThisBlogThis!Share to TwitterShare to FacebookShare to Pinterest
Labels: Theme, Week 101-110