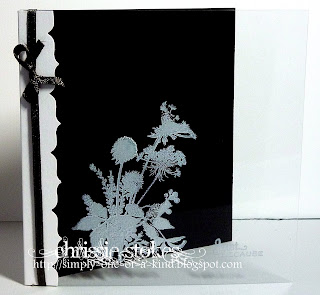 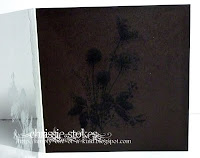 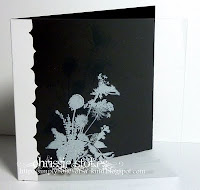 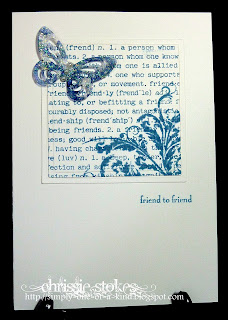 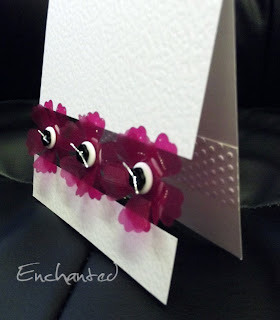 I then stuck the shaped flowers to the centres of the 3 flowers and once dry [about half an hour] poked holes through the middles and tied my buttons. Amendment to post
** The flowers are what's holding the card and the end panel of card together, there is no acetate there, it's just the flowers, with space all round them. It's surprisingly strong! **
WOW, long explanation for such a simple card!
If you can't print directly onto acetate, you could stamp or colour with inks for a fabulous effect!
Good Luck this week, remember to think outside the box for the acetate, we are going to be pretty flexible!
But most of all have fun and a great week
Posted by Chrissie at 17:00
Email ThisBlogThis!Share to TwitterShare to FacebookShare to Pinterest
Labels: Theme, Week 11-20