Our challenge last week resulted is some very inventive ideas for up in the air, but some fantastic cards emerged.  Hopefully this week's recipe is a little easier...

PAPER PIERCING
We want to see some tiny holes dotted around on your creations this week ...  Don't forget to check out the challenge rules.. there were a few entries bending them slightly last week 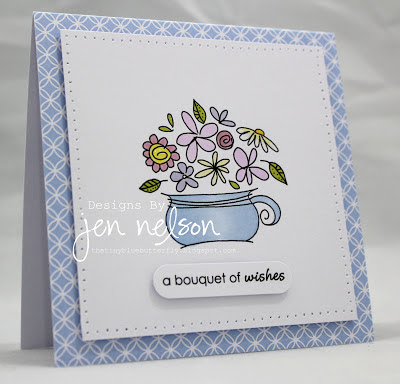 My first card uses image, paper and sentiment from Pink Petticoat and I've coloured it in with Promarkers.  I used my sewing machine minus the thread to do some paper piercing around the edge of the mount. 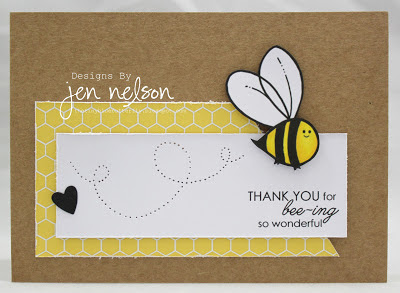 For my second card I used a piercing tool to create the bee's buzz behind it.  The sentiment, Image and papers are also from Pink Petticoat. 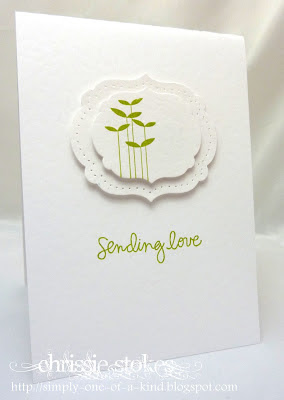 I have been at my daughter's all this last week and crafting was the last thing I was able to think about..but I was back on Friday and have a couple of quick cards to show you.
This one uses two of the Framelits dies from Stampin' Up, mounted on dimensionals and with the lower shape pierced with a pokey tool. The image is from a cheap 99cents stamp set from Michael's in Palm Desert last year. The sentiment is from Simon Says Stamp and both are stamped in Lucky Limeade ink. 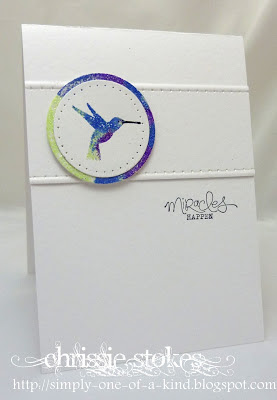 This one is a little stamp from Bloomin' Marvellous, one of SU's Salebration sets, stamped with Versamark and sprinkled with a variety of embossing powders. The lower circle was given a similar treatment, before the two circles were then pierced. The horizontal band was pierced with a little gizmo which you use in conjunction with a Scor Pal or Scor Buddy and it makes great perforations.
The sentiment is also from the Bloomin Marvellous set.

Please don't forget to try to visit some other participants in our challenge and leave them a friendly word... it means so much!

Posted by Jen Nelson at 18:00
Email ThisBlogThis!Share to TwitterShare to FacebookShare to Pinterest
Labels: Week 101-110